Hansi Parmar is an Indian actress, dancer, and model, who works on Hindi movies, TV shows, and web series. She made her debut with Balika Vadhu. She is very active on social media. Here, she posts regular pictures for her followers. 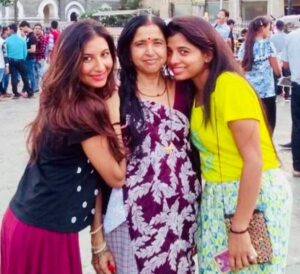 Hansi began her career as a model. In 2012, she appeared in the Hindi television shows, Balika Vadhu and Geet – Hui Sabse Parayi.

Hansi is currently single and focusing on her career.

She has a net worth of around ₹60 lakhs. 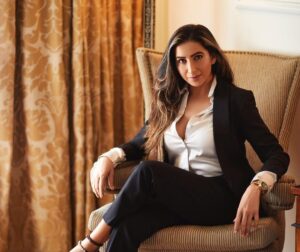 Hansi completed her graduation at the University of Mumbai. 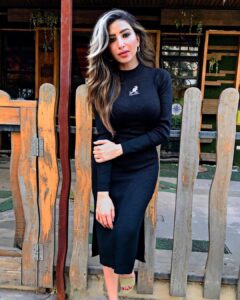