Dwaine Pretorius was born 29 March 1989 is a South African professional cricketer who currently plays for Highveld Lions. He has represented South Africa at international level.

He was a member of the North West cricket team’s squad for the 2015 Africa T20 Cup. In August 2017, he was named to the Cape Town Knight Riders’ squad for the first season of the T20 Global League. However, in October 2017, Cricket South Africa initially postponed the tournament until November 2018, with it being cancelled soon after.

In October 2018, he was named in Jozi Stars’ squad for the first edition of the Mzansi Super League T20 tournament. In April 2019, Pretorius was signed by Northamptonshire to play in the 2019 t20 Blast tournament in England. 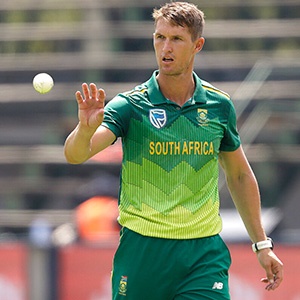 In April 2021, he was named in North West’s squad, ahead of the 2021–22 cricket season in South Africa. In February 2022, he was bought by the Chennai Super Kings in the auction for the 2022 Indian Premier League tournament. In July 2022, he was signed by the Colombo Stars for the third edition of the Lanka Premier League.

On 25 September 2016, Pretorius made his international debut for South Africa against Ireland, taking one for 19 with the ball and not having to bat.

After Chris Morris suffered a knee injury in September 2016, Pretorius was added to South Africa’s One-Day International squad for their series against Australia. 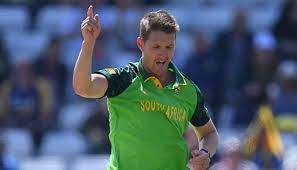 On 13 February 2021, during the series against Pakistan, Pretorius took his first five-wicket haul in T20Is, with 5/17. These were also the best figures by a bowler for South Africa in a T20I match. In September 2021, Pretorius was named in South Africa’s squad for the 2021 ICC Men’s T20 World Cup. 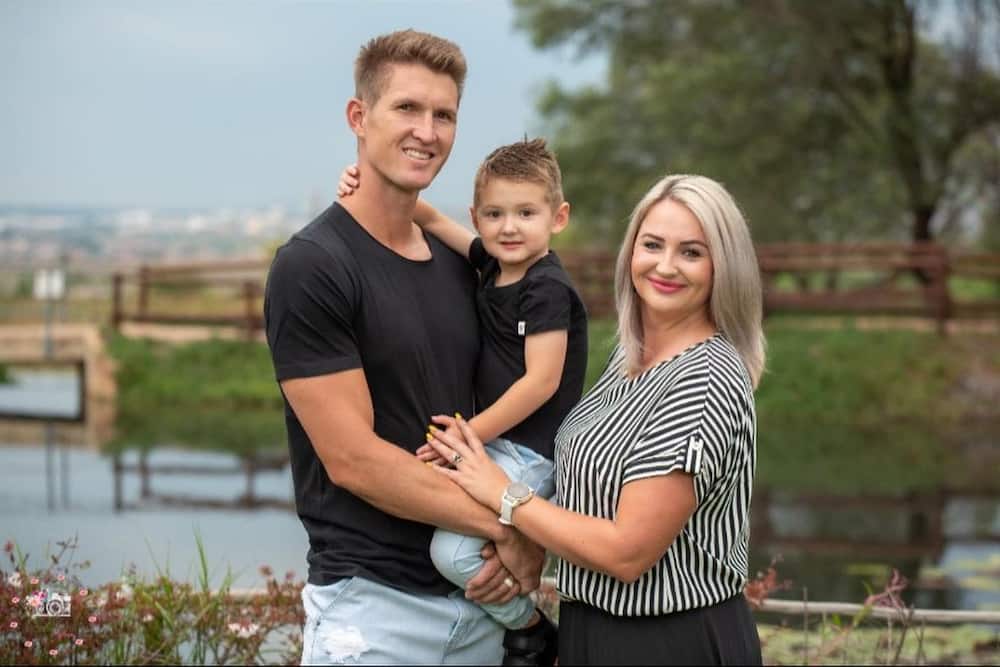 Dwaine Pretorius’ records, Dwaine Pretorius signed his first contract in 2014 when he joined Lions. His consistent and exemplary performance earned him a spot in the national team. His most significant international break was when he was chosen to be part of the South African squad to tour Ireland. He made his debut in the only ODI in 2016 and played for the two teams. Two months later, he landed a spot in the Test squad in Australia after Dale Steyn got injured. 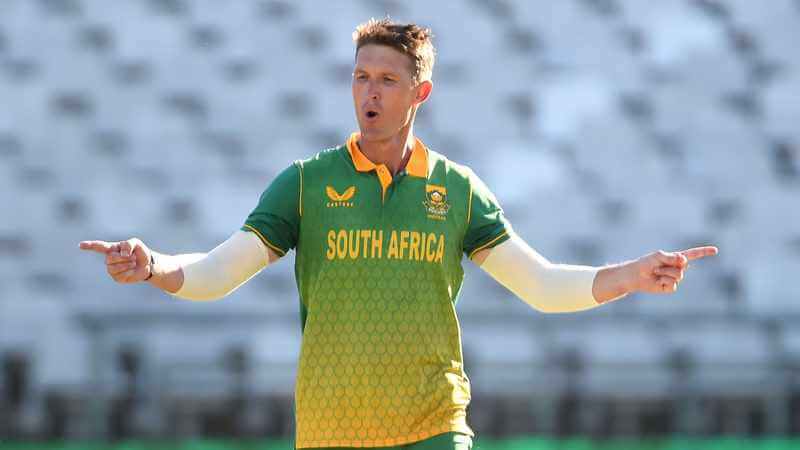