Ruja Ignatova (Bulgarian: Ружа Игнатова) (born 30 May 1980) is a Bulgarian-German convicted fraudster. She is best known as the founder of a Ponzi scheme known as OneCoin, which The Times have described as “one of the biggest scams in history”. She was the subject of the 2019 BBC podcast series The Missing Crypto queen. 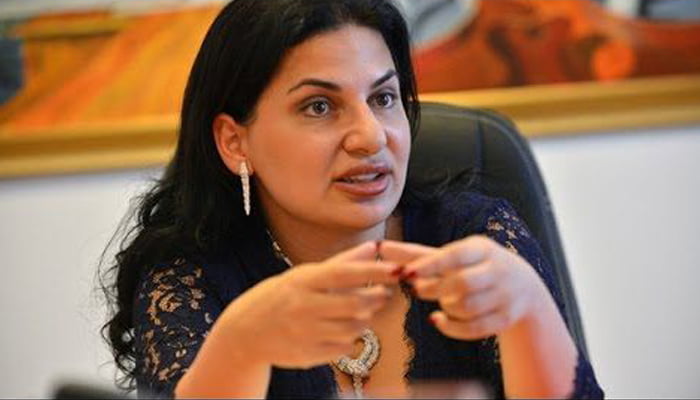 Ignatova has been on the run since 2017 from several international law enforcement agencies. U.S. authorities charged her in absentia for wire fraud, securities fraud, and money laundering in early 2019. In June 2022, she was added to the FBI’s Ten Most Wanted list.

In 1980, Ignatova was born in Ruse, Bulgaria, to a Romani family, and emigrated to Germany with her family when she was ten years old. She spent her childhood in Schramberg in Baden-Württemberg. In 2005, she earned a PhD in private international law from the University of Constance with the dissertation Art. 5 Nr. 1 EuGVO – Chancen und Perspektiven der Reform des Gerichtsstands am Erfüllungsort, which discusses lex causae in conflict of laws. She reportedly has also worked for McKinsey & Company. 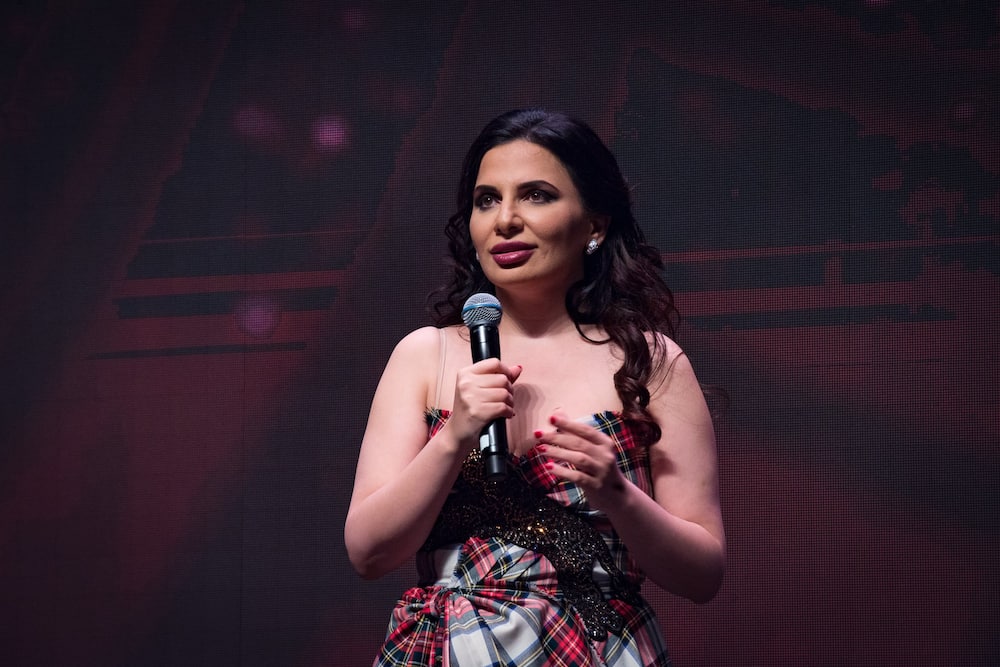 Ignatova was married to a German lawyer Bjorn Strehl, with whom she had a daughter in 2016.

Why is Ruja Ignatova on the FBI’s most-wanted list?

Ruja Ignatova is famous worldwide as Crypto Queen. Now in discussion again. Because on June 30, the American investigative agency FBI has included Ruza in its top 10 most wanted list. Not only this, the agency has also taken out a reward of one lakh dollars i.e. about 78 lakh rupees for giving information about Ruja. The crypto queen is accused of duping 32 thousand crores in the name of cryptocurrency. And since 2017 Ruza is absconding.

According to the report of Aaj Tak, Ruja Ignatova is the founder of One Coin Limited and used to operate it from Bulgaria. This company deals with cryptocurrency. Ruja is accused of making false promises to people and getting them invested in his company. By doing this, Ruja has defrauded people of about four billion dollars, i.e. about 32 thousand crore rupees. Ruja claimed that his cryptocurrency would surpass even bitcoin. And they will get manifold returns. 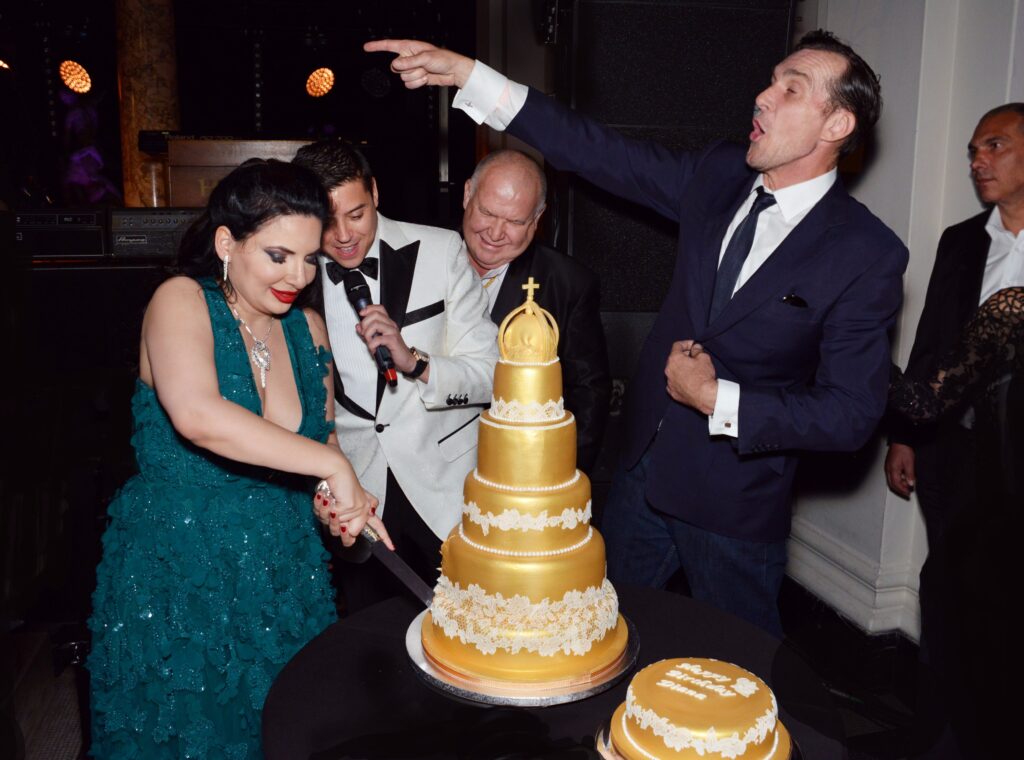 Believing this, people from more than 100 countries invested in One Coin. Advertisements were also removed in the magazine regarding this company. One Coin’s smallest investment was 140 Euros, or about Rs 11,000. And the biggest one lakh, 18 thousand euros, i.e. about 97 lakh rupees. There are 8 cases registered against Ruja Ignatova, including cheating. Ruja was last seen catching a flight from Bulgaria to Greece in 2017.

The FBI suspects that Ruza travels with armed security guards. And probably has also done plastic surgery to hide her identity. With a German passport, Ruza can hide in the UAE, Bulgaria, Germany, Russia, Greece or any country in Eastern Europe. The FBI said that Ruza is facing charges of wire fraud, conspiracy to commit money laundering, conspiracy to commit securities fraud and involvement in it. 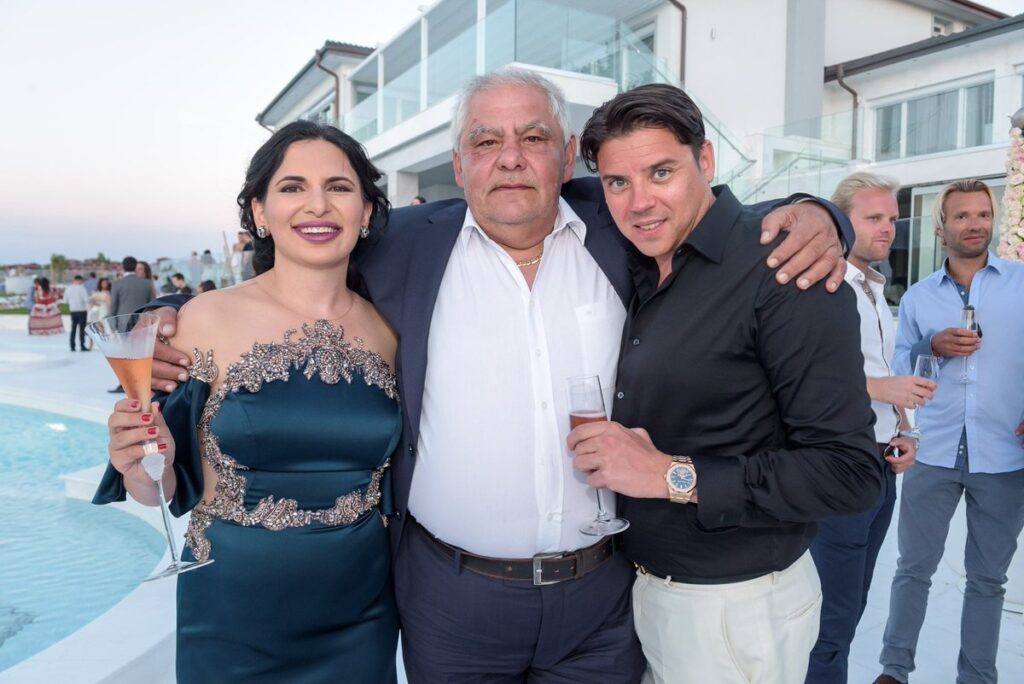