Aubrey Christina Plaza popularly known as Aubrey Plaza is an American actress, comedian, and producer. She began her career performing improv and sketch comedy at the Upright Citizens Brigade Theater. 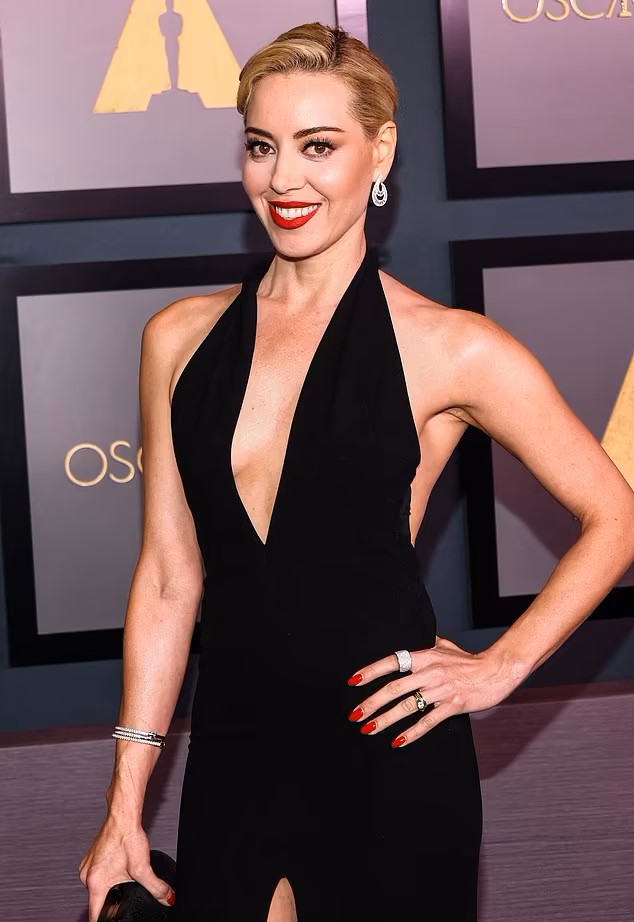 Aubrey Christina Plaza was born on 26th June 1984 in Wilmington, Delaware, United States to Bernadette, an attorney, and David Plaza, a financial advisor. She has two younger sisters, Renee and Natalie.

Her father is of Puerto Rican descent; her paternal grandfather Ismael was born in Arecibo, Puerto Rico, and moved to the mainland US when he was 17 years old. Her mother is of Irish and English descent. She has also stated that she has Taíno ancestry. 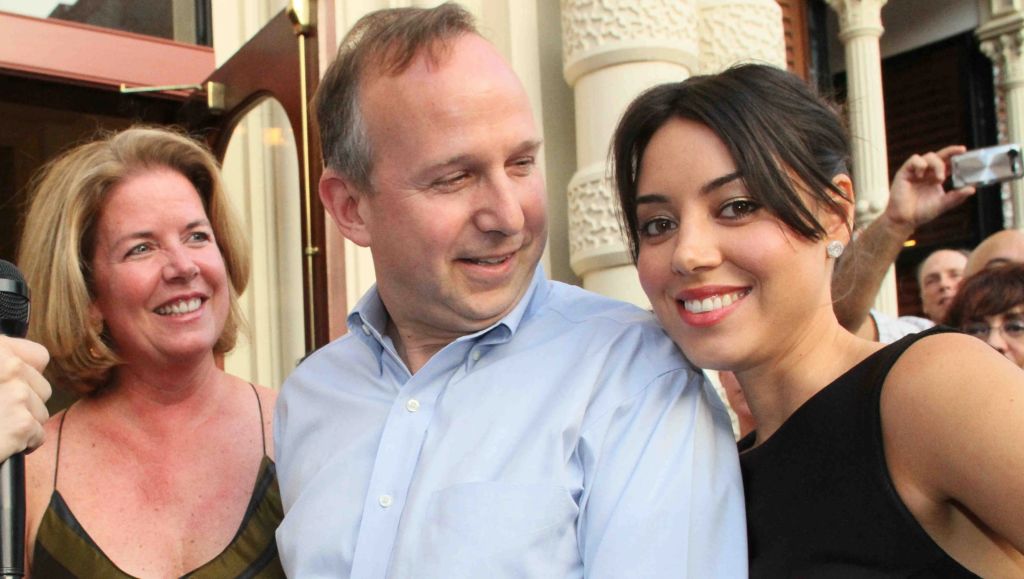 In 2011, she got married to Jeff Baena, writer, and director. In May 2021, Plaza revealed that she and Baena are married, referring to him as her husband in an Instagram post. 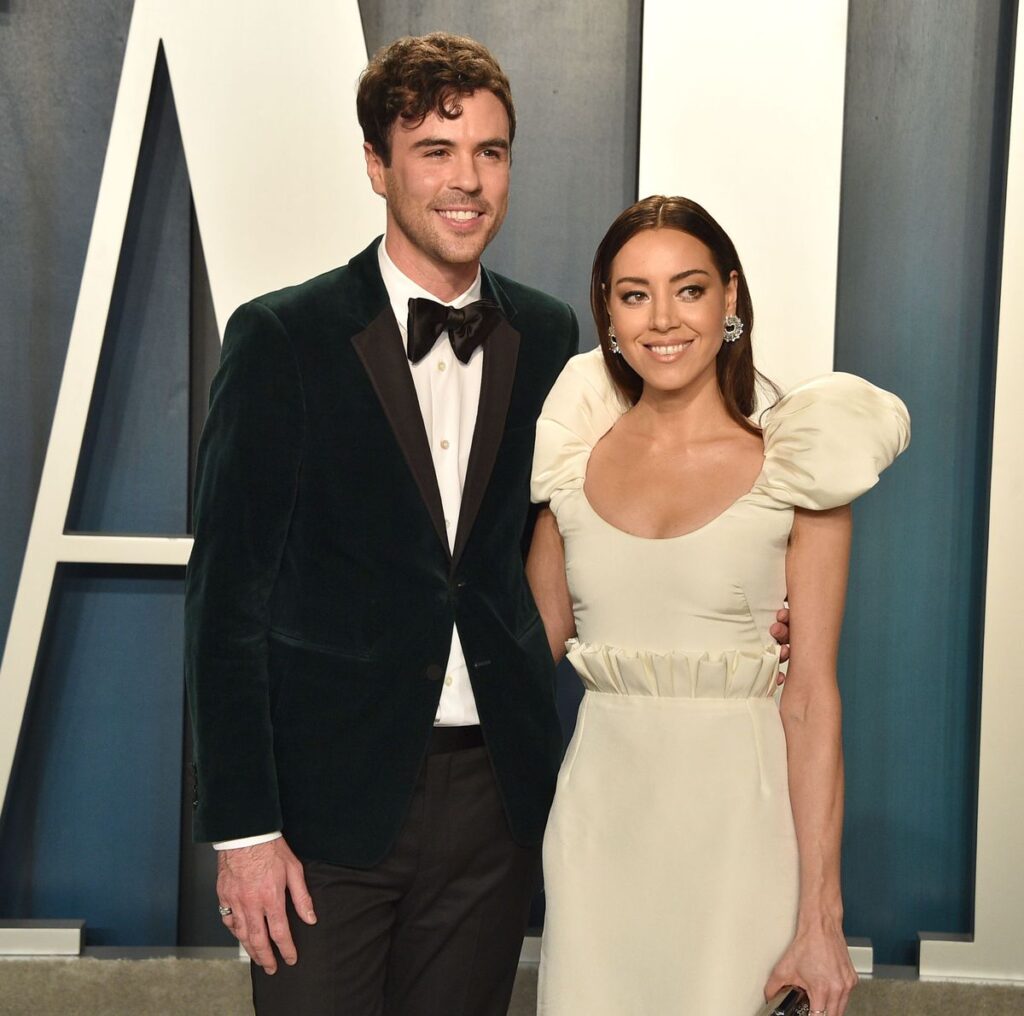 Plaza starred in the online series The Jeannie Tate Show and as Robin Gibney in ESPN’s Mayne Street.

She played Seth Rogen’s love interest, Daisy, in 2009’s Funny People. She played April Ludgate in Parks and Recreation from 2009 to 2015.

In 2012, she was featured in Father John Misty’s music video for the song Hollywood Forever Cemetery Sings from the album Fear Fun. Later, in the same year, she was cast in the comedy, Safety Not Guaranteed. 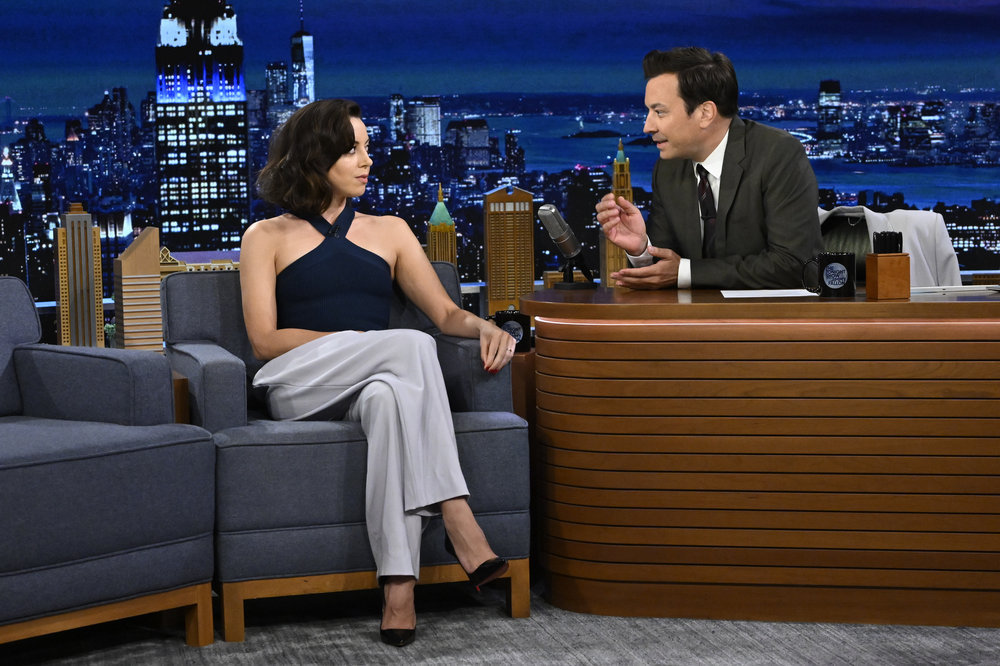 In 2013, she also had the starring role in the CBS Film The To Do List. Plaza also voiced Grumpy Cat in the Lifetime Network’s original movie Grumpy Cat’s Worst Christmas Ever (2014).

In 2016, she was a guest star on HarmonQuest. In 2017, Plaza both starred in and produced two films, The Little Hours and Ingrid Goes West.

In 2020, Plaza produced and starred in the independent film Black Bear.

In January 2022, it was announced that Plaza will star in the second season of the HBO series The White Lotus.  On August 25, 2022, Little Demon premiered on FXX. In November 2022, Plaza was cast in an undisclosed role, potentially as a coven member, in the Disney+ series Agatha: Coven of Chaos, set in the Marvel Cinematic Universe. 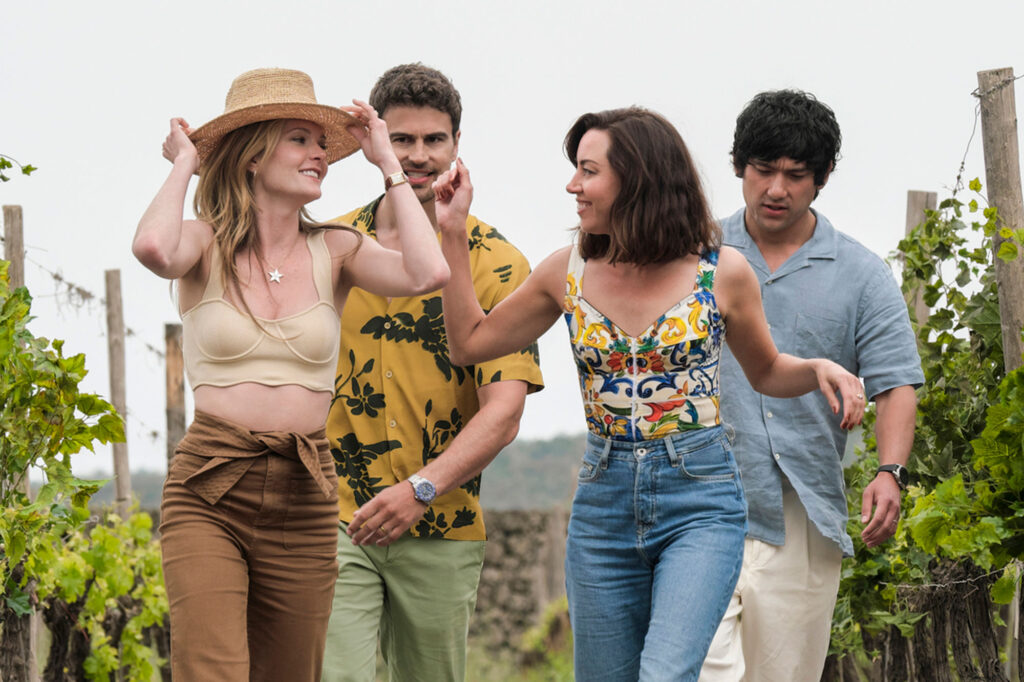 In 2002, she graduated from Ursuline Academy, an all-girls Catholic school. She studied film at New York University’s Tisch School of the Arts, graduating in 2006. 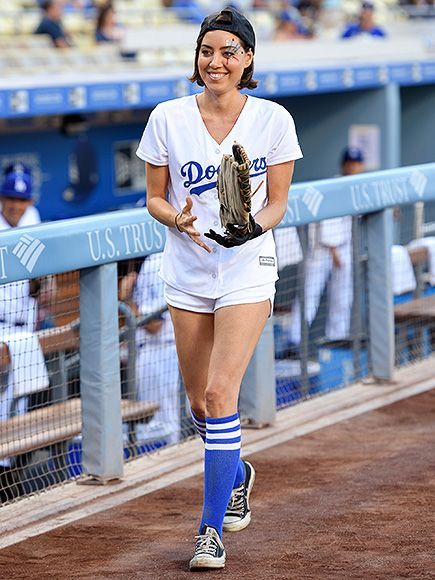 She has a net worth of $8 million. 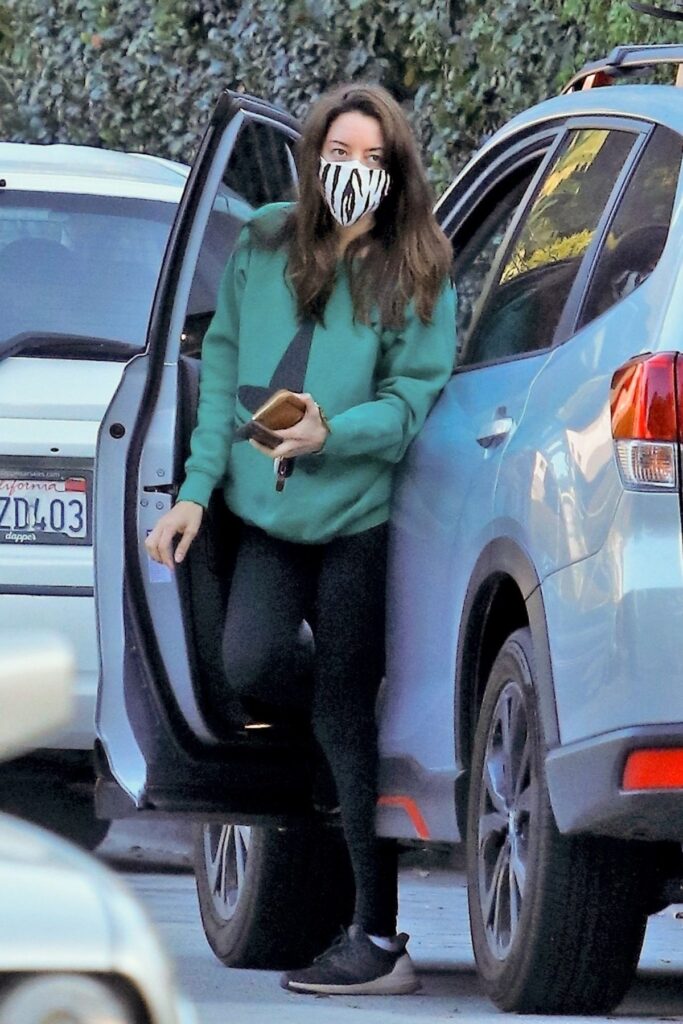 Aubrey suffered a stroke when she was 20 years old that caused temporary paralysis and temporary expressive aphasia. A couple of years later, she had a transient ischemic attack while on the set of Parks and Recreation. 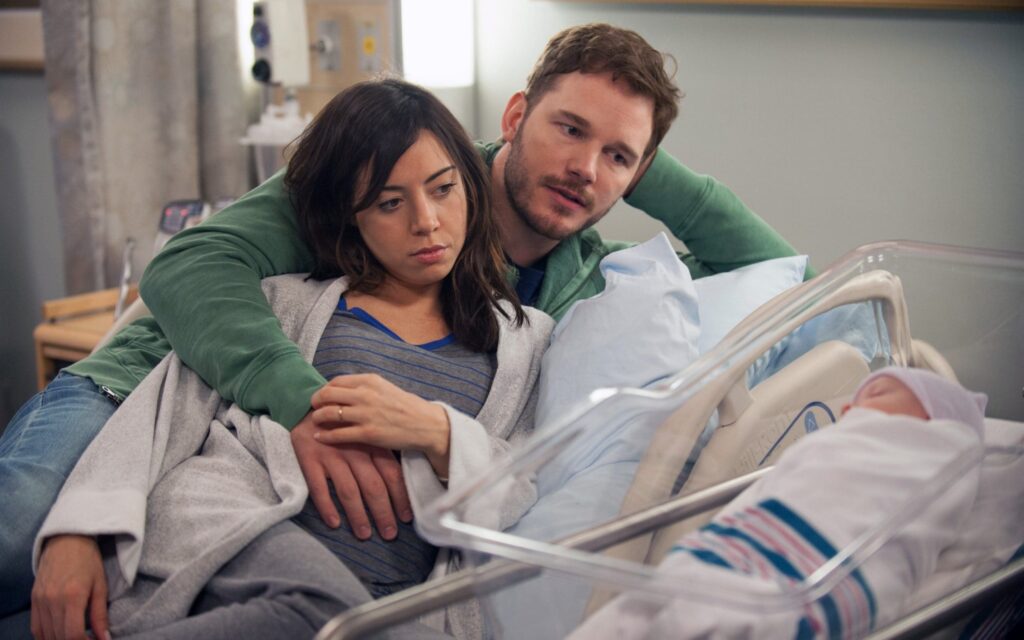