Aaron Addison Gordon is an American professional basketball player of the National Basketball Association (NBA). He played one year of college basketball for the University of Arizona before being selected by the Magic as the fourth overall pick in the 2014 NBA draft. 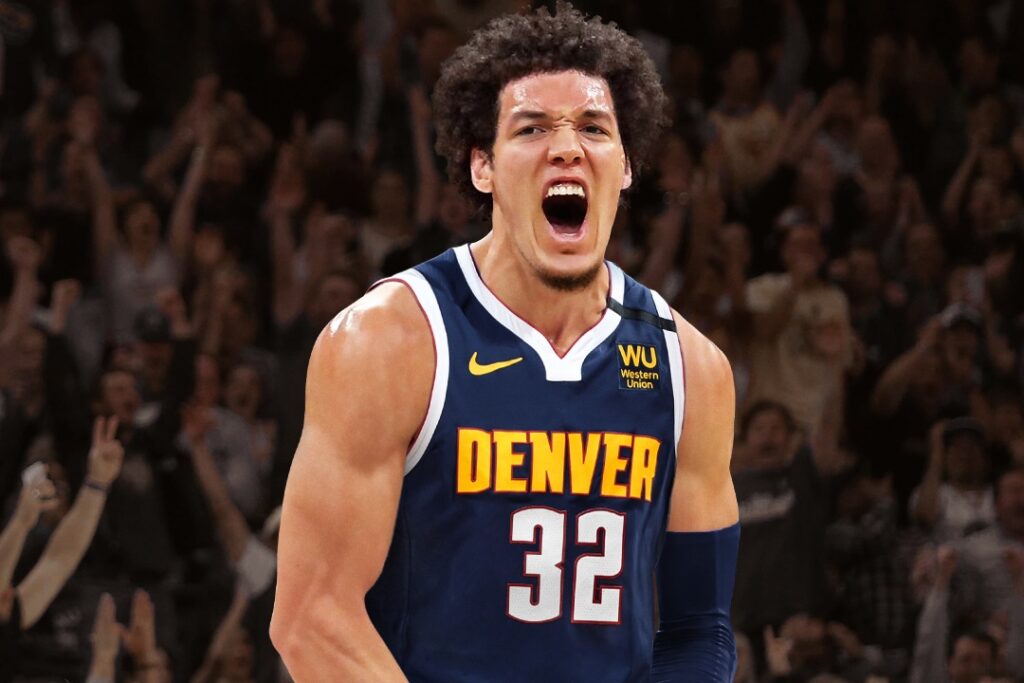 Aaron Addison Gordon was born on 16th September 1995 in San Jose, California, United States. He is the son of former San Diego State basketball star Ed Gordon who is African American and Shelly Davis Gordon who is White American. Aaron has an elder brother Drew, who is also a professional basketball player, and an elder sister Elise, who played collegiately for the Harvard women’s basketball team from 2010 to 2014. 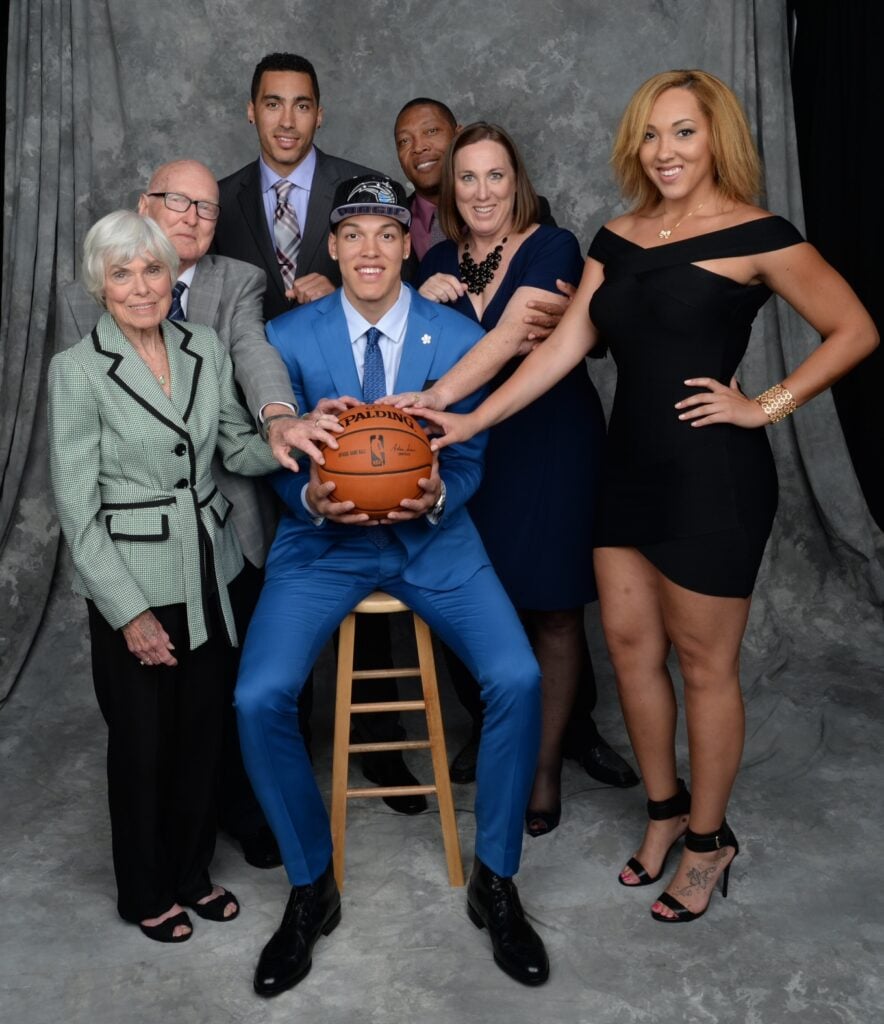 On July 2nd, 2014, he signed with the Magic and joined them for the 2014 NBA Summer League. On April 4, he recorded his first career double-double with 10 points and 12 rebounds in a 97–90 win over the Milwaukee Bucks.

On February 18, 2017, he participated in his second consecutive Slam Dunk Contest but failed to make it past the first round. In the Magic’s season finale on April 12, Gordon had 32 points and 12 rebounds in a 113–109 win over the Detroit Pistons. 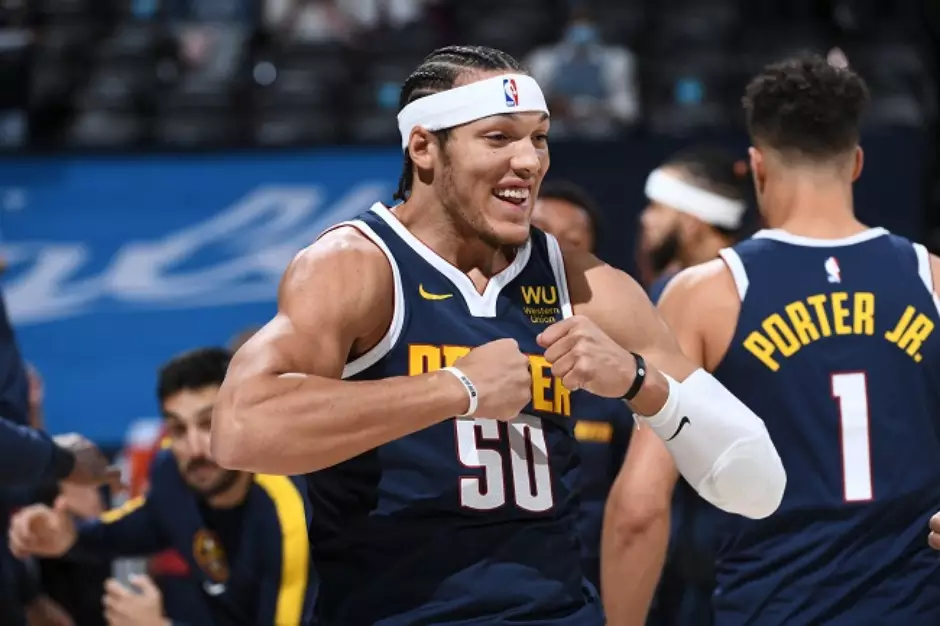 On March 25, 2021, Gordon and Gary Clark were traded to the Denver Nuggets in exchange for guards Gary Harris and R. J. Hampton and a future first-round pick. On March 28, he made his debut in a 126–102 win against the Atlanta Hawks, logging 13 points and two rebounds in 21 minutes of action. On January 11, 2022, Gordon recorded his highest-scoring game as a Nugget with 30 points, along with 12 rebounds, in an 87–85 loss to the Los Angeles Clippers. 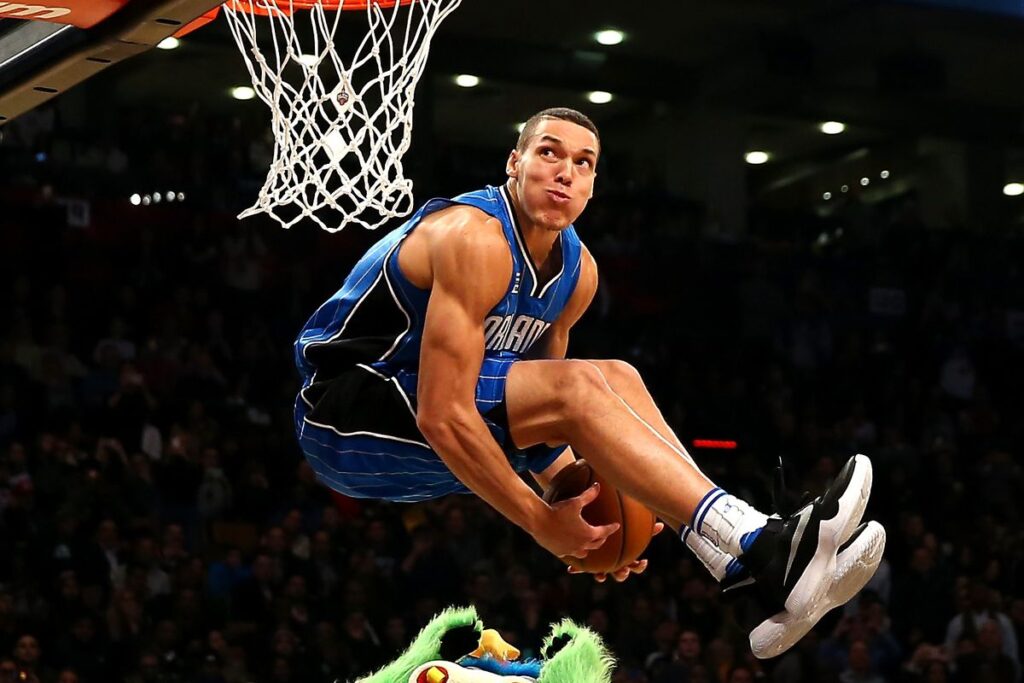 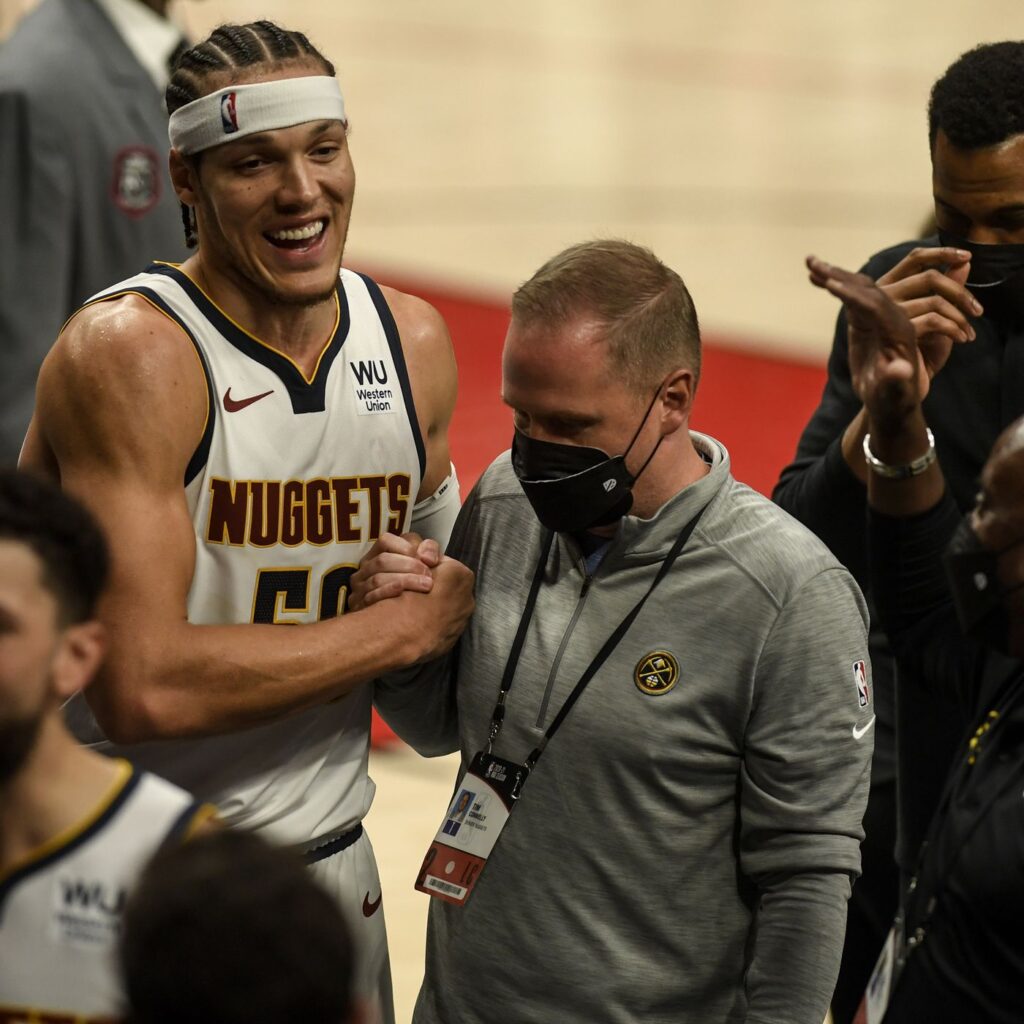 Aaron made his acting debut in the sports comedy movie Uncle Drew by Charles Stone in 2018. He was cast as Casper Jones, who played the role of a streetball player. 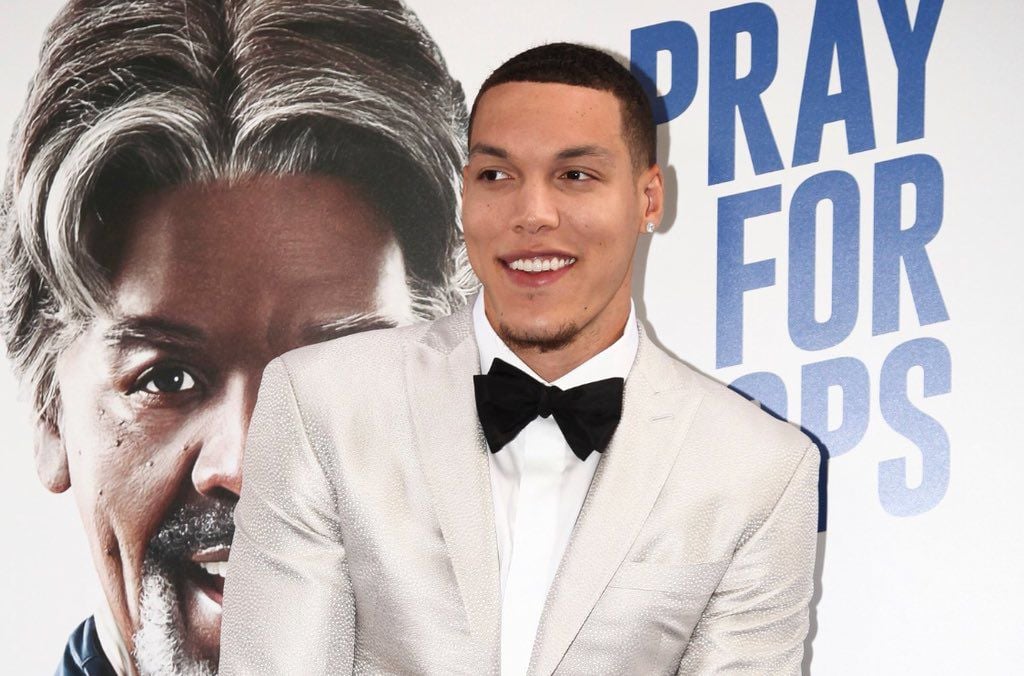 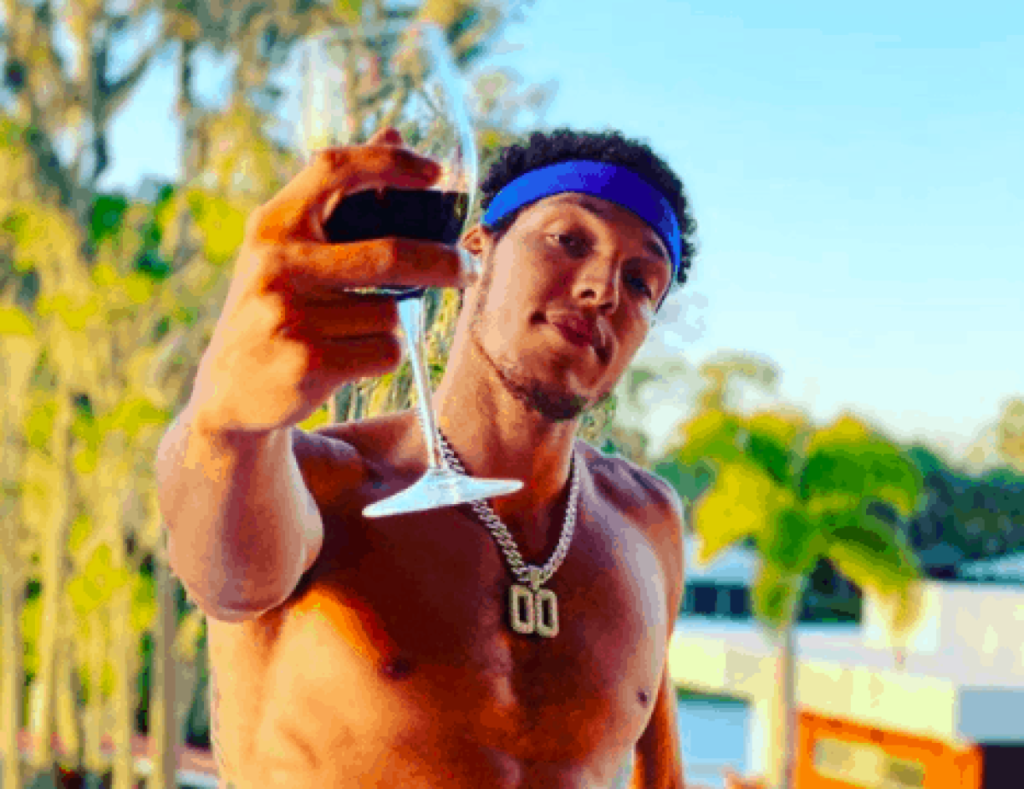 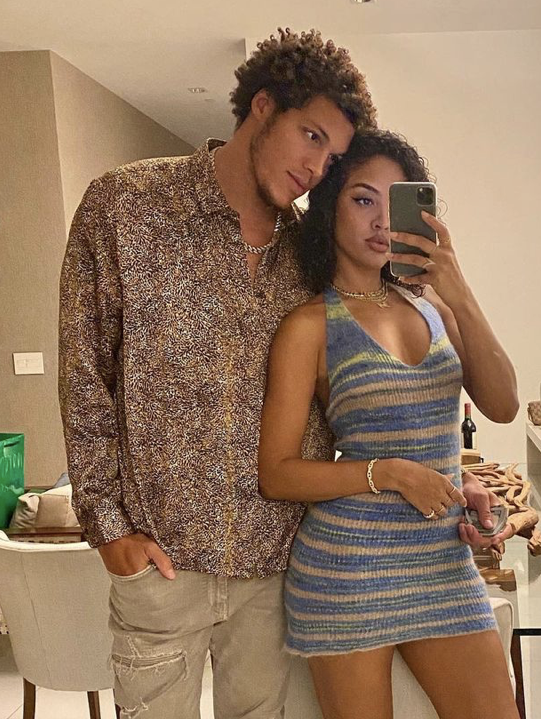 Aaron completed his schooling at Archbishop Mitty High School. He attended The University of Arizona from 2013 to 2014. 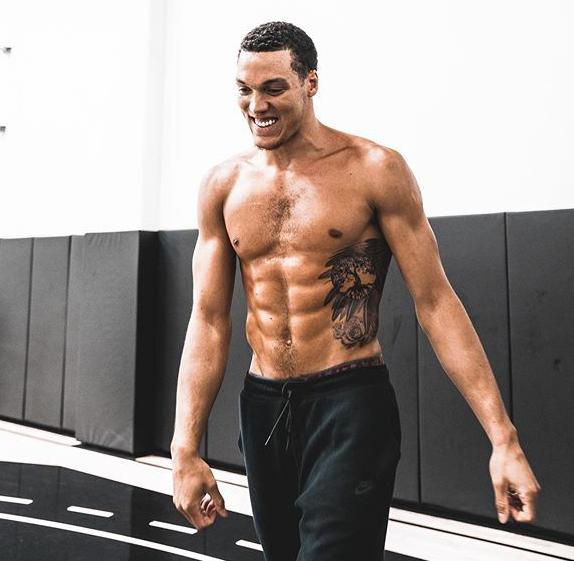 Aaron has a net worth of approximately $4 million. 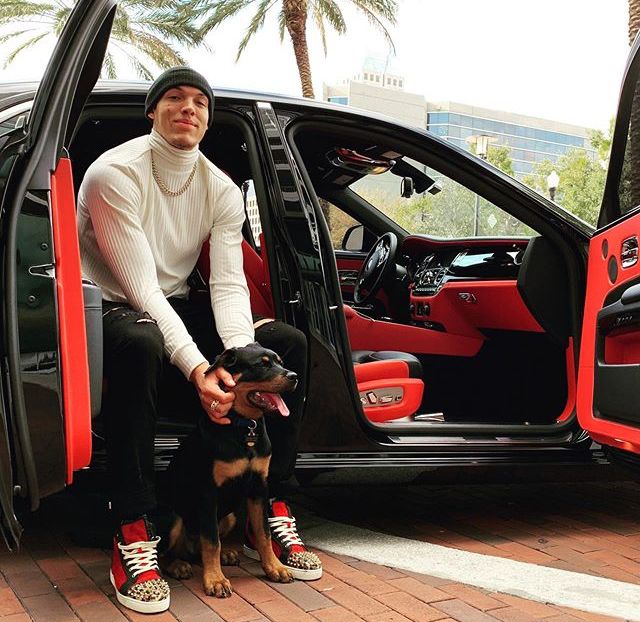